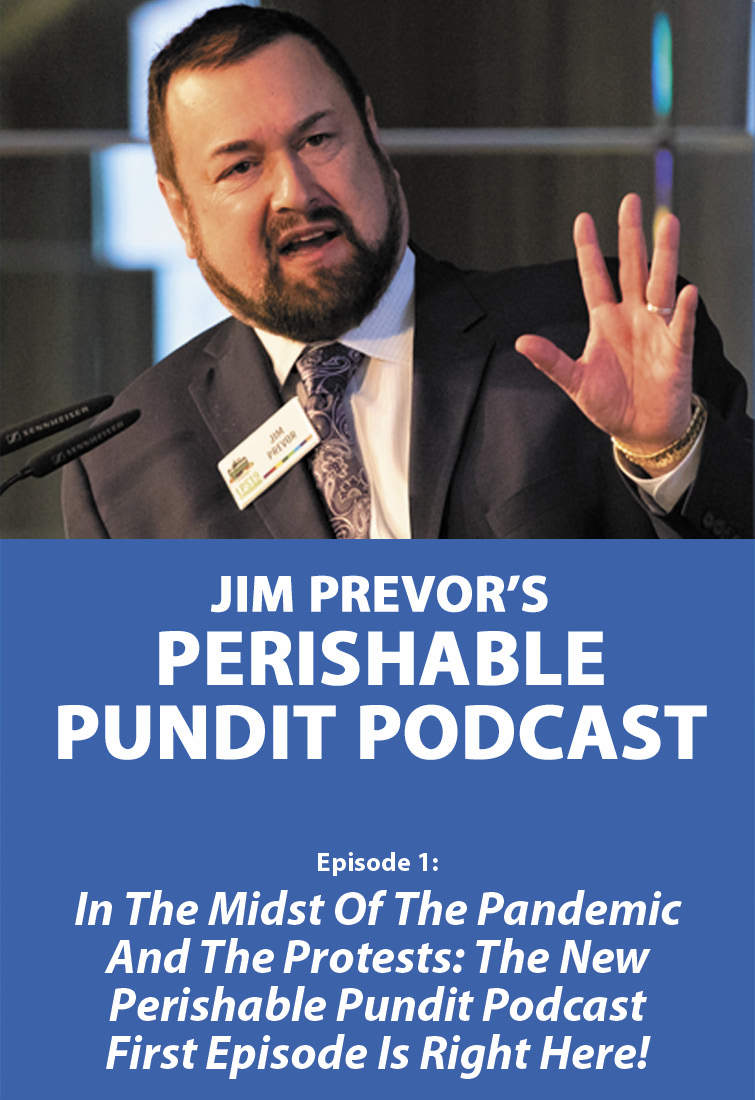 Yet it is also true that the leaders of institutions are not all in line. Some are severely skeptical but are also feeling the need to say or do things they are not necessarily persuaded of — lest they be attacked for being insufficiently aligned with popular causes.

Many are afraid to speak their understanding of the truth. They see people being admonished, losing jobs; they fear for themselves, their families and their country.

Here at the Pundit, we are preparing for a celebration this October, as we will mark 35 years of contributing to the growth and enhancement of this industry and the people, companies and institutions that make up the industry.

One of the things we have learned during these 35 years is that the produce industry is not an island. Its success depends heavily on the way broader societal issues are resolved. Rarely is that as obvious as it is today.

So, starting this week, we will be producing a weekly podcast that will focus on the broader issues, the greater environment, in which the success of this industry is bound to be determined.

Here is Podcast Number One Link

You can see a video version here (Hint, the Pundit’s barber got COVID-19 and closed down so we lost the beard — at least for now!).

And here is the script.

Recorded 6/13/2020
Episode 1:
Destructive Protests Hurt The Ones Most In Need

A terrible sadness is the appropriate emotion as the nation wrestles with the public protests following the death of George Floyd at the hands of the police. What we got, as a nation, was riots.

The attacks on companies, such as Walmart retail stores in Chicago, show the likely consequences of the riots will be to hurt those the protestors intended to help.

There is little question that George Floyd was abused by his police captors, and a simple listening to the recording of Mr. Floyd’s arrest scene heavily implies that Mr. Floyd was killed by the police officer. We don’t know to what degree Mr. Floyd’s treatment was motivated by race. The police officer who is primarily charged, Derek Chauvin, had a reputation as a hot-head. He seems to have moonlighted working at a nightclub and knew George Floyd, who also worked at the club.

George Floyd was no saint. He had been arrested many times, spent five years in jail and held a gun to the belly of a pregnant woman, to name just a few things. All this, of course, doesn’t give a police officer the right to murder someone, nor does it excuse the police officers on site from failing to object and failing to prevent such impermissible behavior.

Although some have urged massive efforts to “Defund the Police” and, like all human beings, some percentage of police officers are going to be bad people, the reality is that the poor and most vulnerable parts of our population depend most on the police and would benefit from more and better trained police officers, not defunding.

In other words, if you want to help black people, especially poor black people, we really need to fund more police officers and better training. There are other issues — getting rid of bad cops is difficult, partly because of union rules — but which party will stand up to weaken the police unions?

In Chicago, there was a battle for years as Walmart fought to win the right to open stores in the city. It eventually won approval, primarily because it paid off its opposition by agreeing to a “Community Benefits Agreement” that included donating $20 million to various causes supported by local politicians and unions.

Think of it as an unofficial tax that the Mayor and City Council could impose, but could also dedicate the funds to their allies and friends.

Walmart thought Chicago an important market and paid up in order to enter the city, but things have not gone that well. The Wall Street Journal just ran a piece titled, Chicago’s Walmart Plea, pointing out that Chicago has the third highest real estate taxes in the country, and that with underfunded government employee pension plans, these taxes are expected to rise.

Chicago needs stores such as Walmart. Not only do they pay taxes and provide jobs, but they provide fresh foods that transform food deserts to providers of healthy meals.  So Chicago is pleading with Walmart and others to invest and reopen stores. But the Mayor has made no promises to provide more effective police protection in the future.

Walmart is a big company. Perhaps it will invest to be seen, globally, as the good guy, trying to rebuild the city. But, in the end, all businesses have to make money. If they don’t, one day, they will close. That day may be closer than we think.

The Wall Street Journal article goes on to cite a University of Illinois study that found 42,505 African-Americans have left Chicago between 2010 and 2016 and explains the cause: “Under-resourced or closing schools, rising rents, violence, and few economic opportunities characterize conditions in many majority black neighborhoods in the city’s South and West sides, and are contributing to the exodus of residents and families from these communities.”

Of course, it is not only Chicago that will see businesses leave. The CEO and owner of 7-Sigma, a designer and builder of high-performance polymer and metal components and assemblies for many industries, is irate that the police in Minneapolis did nothing to protect his employees or factory. He has announced that he will relocate the company.

Again, fewer jobs, fewer taxes, a diminished future. Nothing that will help the local Black population or the local community.

In an age of social media, it is highly likely that many acts of malfeasance by officials, such as police officers, will become widely known. If this leads to new policies that ensure better hiring, better training and quicker discipline for public officials who abuse their role, that will be a very good thing.

If, however, the frailties of human nature lead to riots and destruction, this is unlikely to help those who have little to begin with.

Available on These Popular Platforms

If you have a response to the Podcast, you can let us know here. 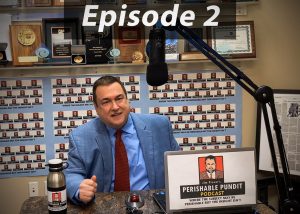 Pundit Podcast Episode 2: Despite COVID-19, Schools Should Not Throw Away A Student’s Shot

Cornell University has justified reopening school this fall by establishing elaborate screening, quarantine policies and enforcing social distancing. Yet we are reminded that this age 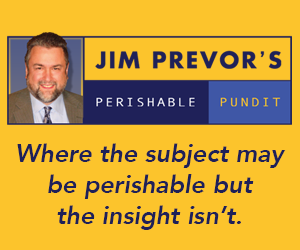 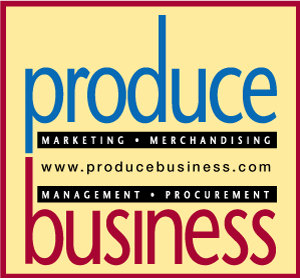 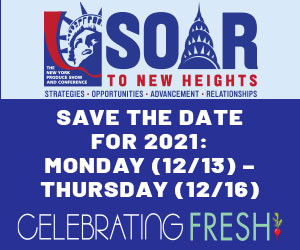 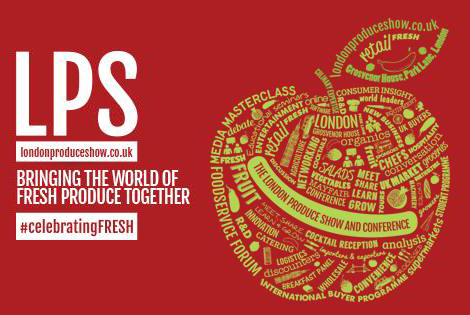